As Much As Things Change....They Don't Stay the Same At All! 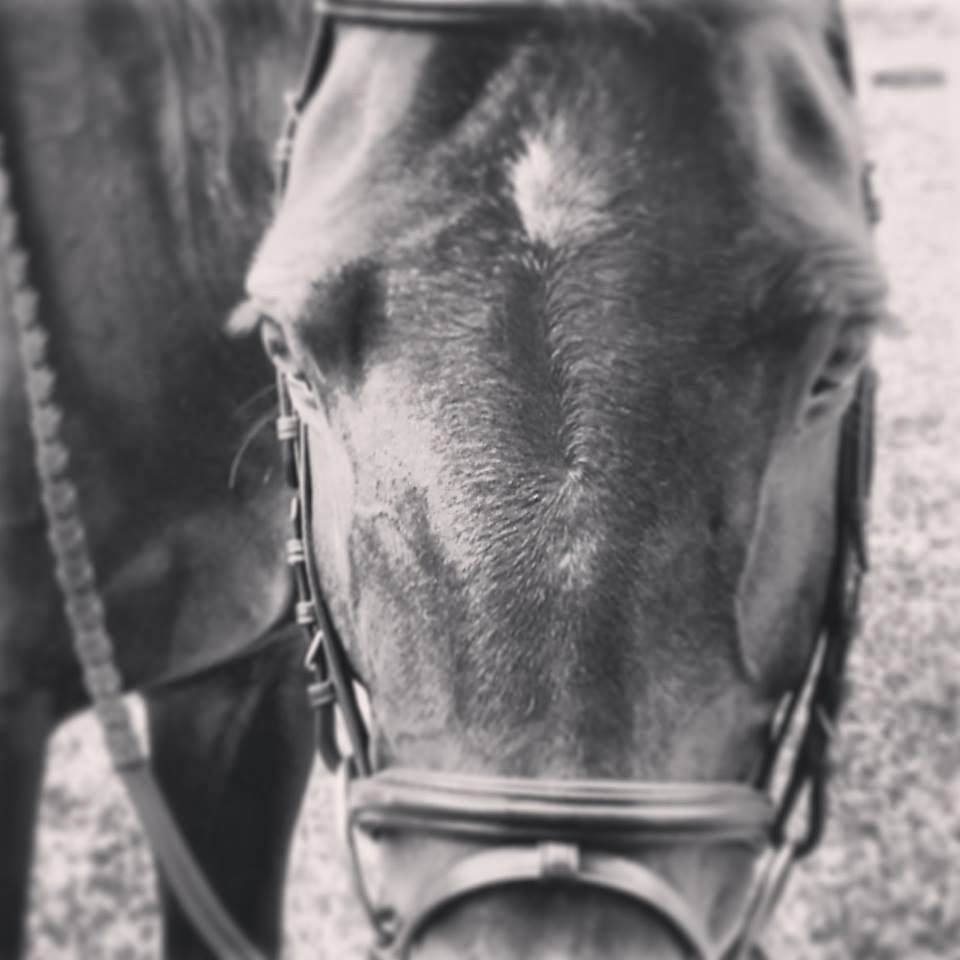 I really haven't thought much about this blog lately, and I now realize just how long I've been away from this world as I started to upload a couple of photos. Shoot, lots of the interface has changed, and it will take me a bit to figure out how to navigate and place pictures. It seems like some nifty new shortcuts have been added, and that's going to be cool once I figure it out. Or so one hopes. So, I think the last time I was on here was 2011! Crazy. So much has changed. So much is still the same. I'd say much, much, much of my life is for the better. I still have Jackson, (who very much deserves his own post, that rascal!) and my girlfriend and I essentially rescued this gal, who as you can see, is brimming with personality. We named her Shanith, and we believe that she is somewhere between twelve and eighteen years old. We (yes, it was a rescue) rescued her in September of 2012 from the town of Bell, Florida, and if you've never been there you probably wouldn't be sorry. Podunk is about the extent of it. Shantih is a TB/Perch, and she loves hugs. She has to make you part of her family first, but once you are in, she's your girl. Her are my GF have  bonded trememdously, and you can watch the two of them and see how much they enjoy each other. When we "rescued" Shantih, her feet hadn't been done in two years (or longer..), she was being fed generic sweet feed for "livestock", and the owner told us, that she really does not like to be fly sprayed. EVER. Yeah, the horse who practically carries the fly spray bottle over to you so you can keep those pests away. I took her for a ride, and I could feel that she knew a few things. And then the previous owner pitched in that she had bought her from a lady who evented her locally, but had been forced to sell due to breast cancer. Any further information was certainly not obtained that day. Nor did we take her home that first day either. She was no fan of trailers. Interesting. An eventer to a trailer chicken? Weird. And despite two hours of trying, we did no bring her home until the next weekend. 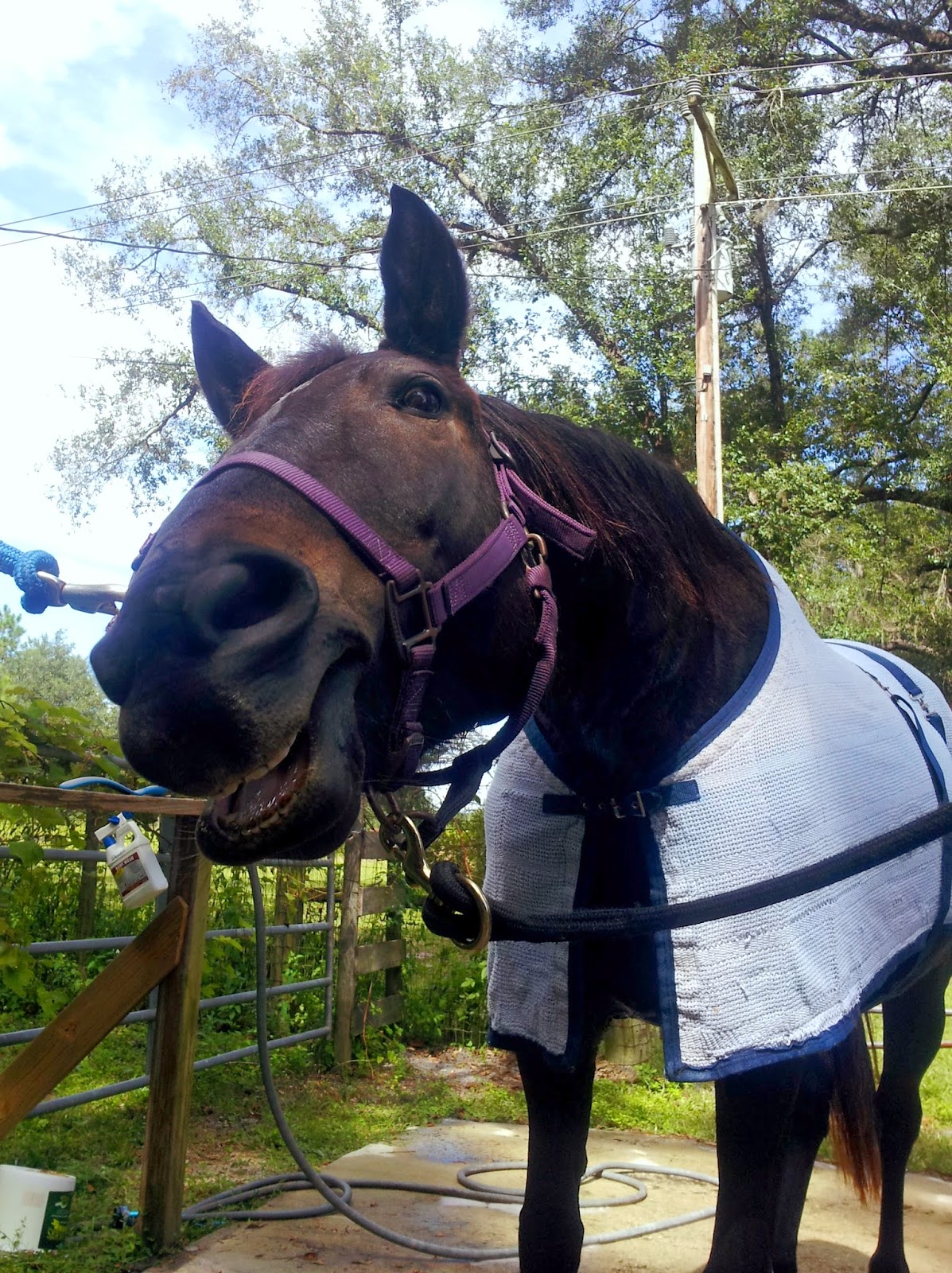 Posted by jacksonsgrrl at 4:54 AM

Please leave your comments here! I am always happy to hear from all of you in the form of advice, encouragement or questions!
~Slainte' Mhath!

Beaded horseshoes to order... contact me @ pinkcurlytail@yahoo for more info...

My treasures do not clink together or glitter, they gleam in the sun and neigh in the night.

jacksonsgrrl
Gainesville, Florida, United States
I am a single mom with one horse, an AngloArab named Jackson. I bought Jackson in Jan of 2007 and have never been an adult horse owner. I had a pony and two OTTB's as a kid, but since we couldn't afford saddles, I just rode! I woked in a jumping barn as a teenager, and have been around horses a bit, but since living on our farm the horses I have ridden have honestly been the schooling, push button kind! Jackson IS NOT! So every ride and time spent with him is a new, delightful,learning experience!!! I also have a terrier named Sprout, a Lab mix named Harlow, a Siamese cat named Cammie,and Piper P. McPiperson the fat tabby. The kiddo is 15. I recently moved to Florida, and am looking forward to lots of jumping, hunter paces,endurance,trail riding,and I also plan on participating in as many ACTHA trail challenges as I can! I am focusing on becoming the rider that my horse wants me to be! By having this blog I hope to meet fellow horse peeps who share in my love of the horse!